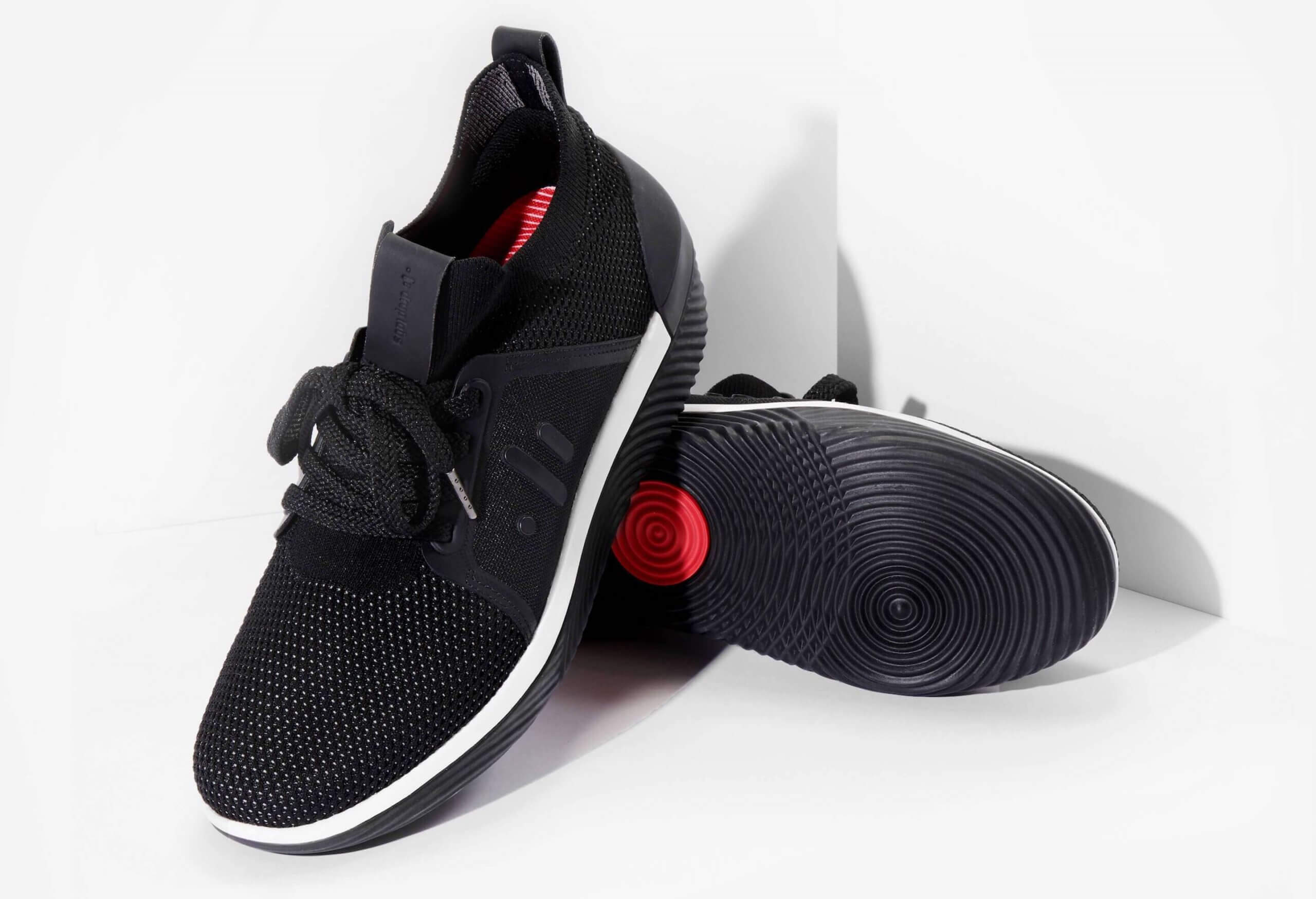 One of the charms of live music is the “atmosphere”.

Besides the enjoyment of hearing and the emotional infection of the live audience, “the atmosphere” also comes from the body’s feeling of immersion due to the vibration of music. Susan Paley, former BEATs CEO, wanted to replicate the immersion of this live music, starting with a pair of shoes.

Paley’s Los Angeles start-up DropLabs recently launched its first-generation product, EP 01. By setting the vibratory device in the soles of the shoes, EP 01 can set the corresponding vibration scheme based on the music or sound that the user is listening.

DropLabs claims on its website that the human foot is “the most concentrated part of one of the receptors in the human body”, it creates a more natural and holistic vibration experience through foot vibration.

The product was inspired by a studio experience by inventor Brock Seiler. At that time, Seiler was in the studio control room while the band was playing in the studio, and he found that when he was in a particular position, he could feel the vibration of the studio on the other side.

TechCrunch editor Jordan Crook, who firstly tried EP 01, was impressed by the shoes, thought the foot on it feels a little thick, because of the power supply and inverter are built in.

As a movie or music or video game plays, the sneaker picks up the audio and sends it as a perfectly synced vibration right to the soles of your feet. For big, thunderous steps of a T-Rex in Jurassic World, the vibrations are heavy and full. For the pitter-patter of the towns peoples’ footsteps in Red Dead: Redemption II, the vibrations are light and muted.

But dropLabs has actually found an alternative to entertainment before receiving feedback from other researchers.

In many situations, deaf people do not “listen” to music when they dance, but rather “feel” the rhythm by adjusting the volume of music. With EP 01, deaf dancer Antonie Hunter can feel the vibration directly from under foot without relying on a speaker. Hunter has been on the Product Advisory Board from the beginning and has been involved in product testing.

EP 01 has only one black style and the design is not eye-catching except for technology. This seems not attractive for customers who have viewed their shoes as a fashion sign, and Paley said that this is deliberate.

However, Paley says they will still work on design in the future, having already hired D’Wayne Edwards, a former Nike artistic director. Edwards was design director of Air Jordan for 9 years and will be responsible for all future DropLabs shoe designs.